Now it’s not often that movies involve food, because, well, actors can’t act and eat at the same time… Unless you’re Brad Pitt. 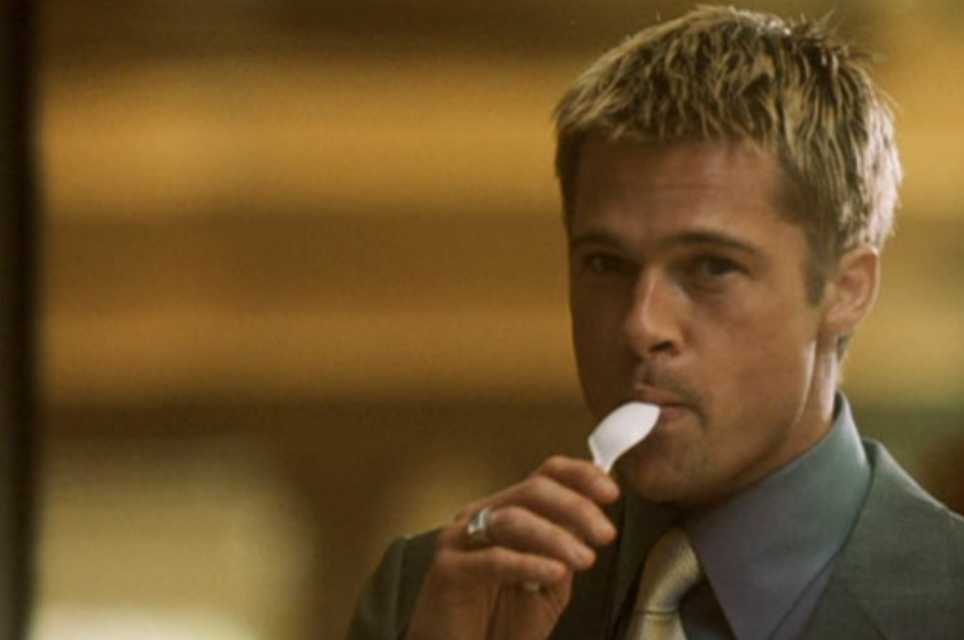 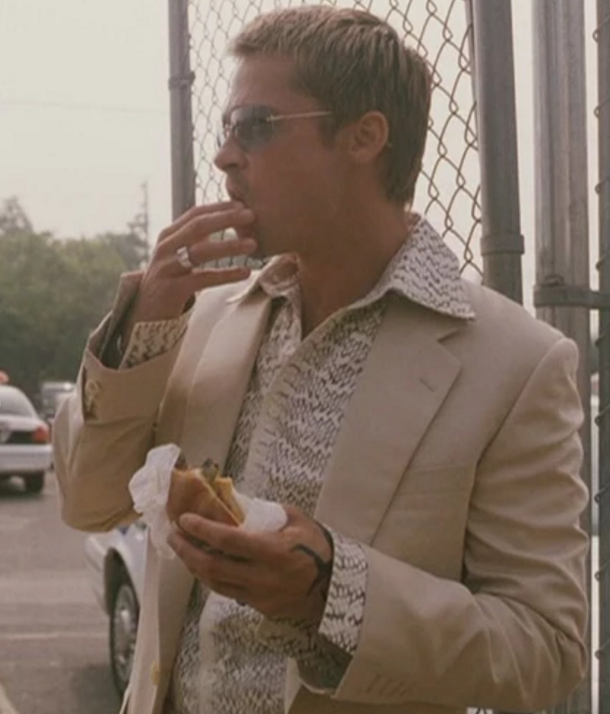 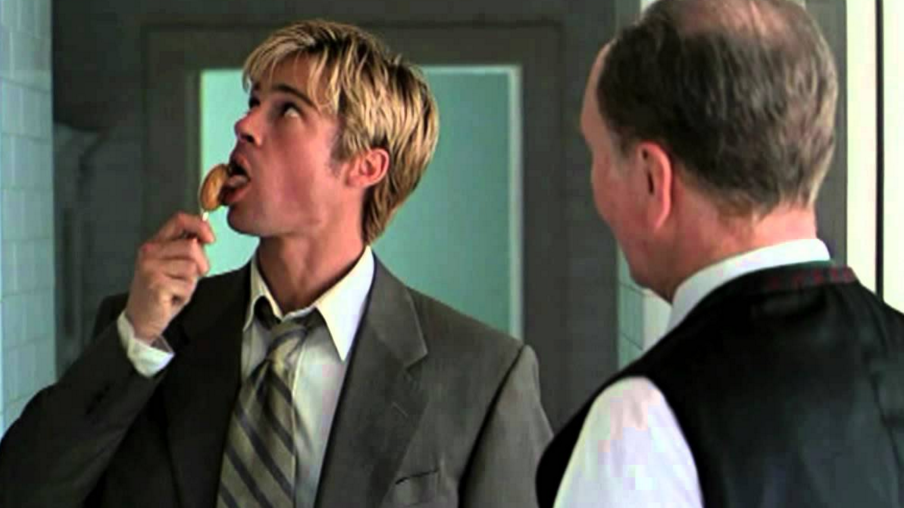 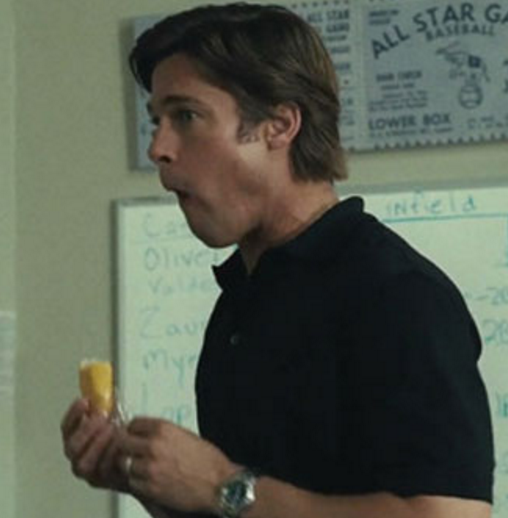 But anyway, grab your popcorn, cause here are the best movies (in my opinion) about, or that heavily involve food.

In no particular order

I seriously love this movie, I don’t watch it too often, but when I do, I forget just how good it is. The animation is incredible, it’s funny, emotional. The food design and animation in this movie is great, leave it to Pixar to always get the job done. 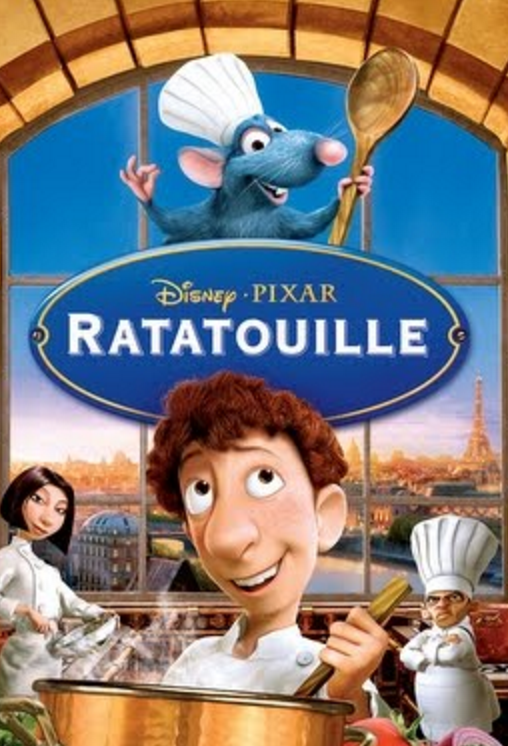 I wasn’t exactly sure what to expect from this as I hadn’t seen the trailer before watching the movie, so I went in completely blind, simply knowing it was about a chef. One thing I will say is, do not watch this if you have nothing to eat. The shots of food in this movie are beautiful, the food is beautiful, you can almost smell it coming out of your screen.

The story itself won’t be winning any oscars for best screenplay, but for a film predominantly about a chef making a career out of working in a food truck, the story is charming and enticing! Definitely one to check out if you haven’t already. 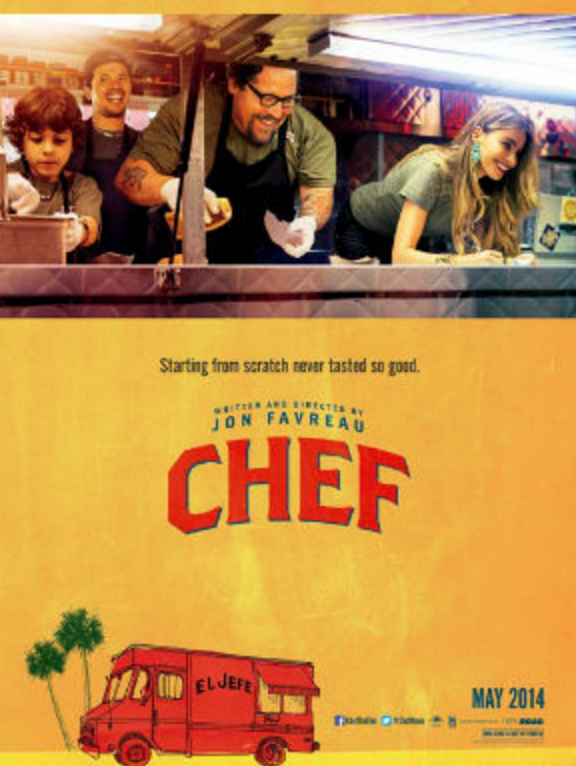 ‘But Rich, this is a major chick flick.’ I hear you say… Well yes, you’re right. But there’s nothing wrong with that, everyone has their guilty pleasures, and this is definitely one of mine. I love the way it’s filmed, the screenplay, and again, you guessed it, the shots of the food. It fascinates me how food can make someone so engrossed in something, even in the film, chocolate is portrayed to be some kind of drug. Hey if it tastes that good, sign me up. 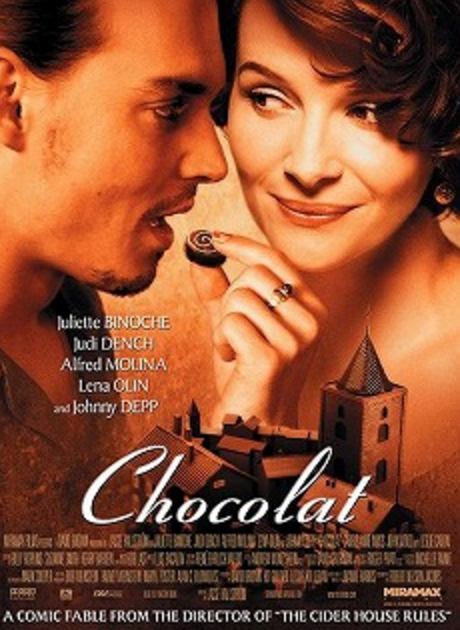 Talking about how enticing movies can be, this is the epitome. Granted, it helps if you are a fan of sushi, if you hate raw fish, which a lot of people do, this is probably not for you. If you do not however, then you should definitely check this documentary out. 85 year old Jiro Ono, a master of his craft, shows you his skills in the hour and 20 minute running time, and it will leave you running out for the nearest California roll. 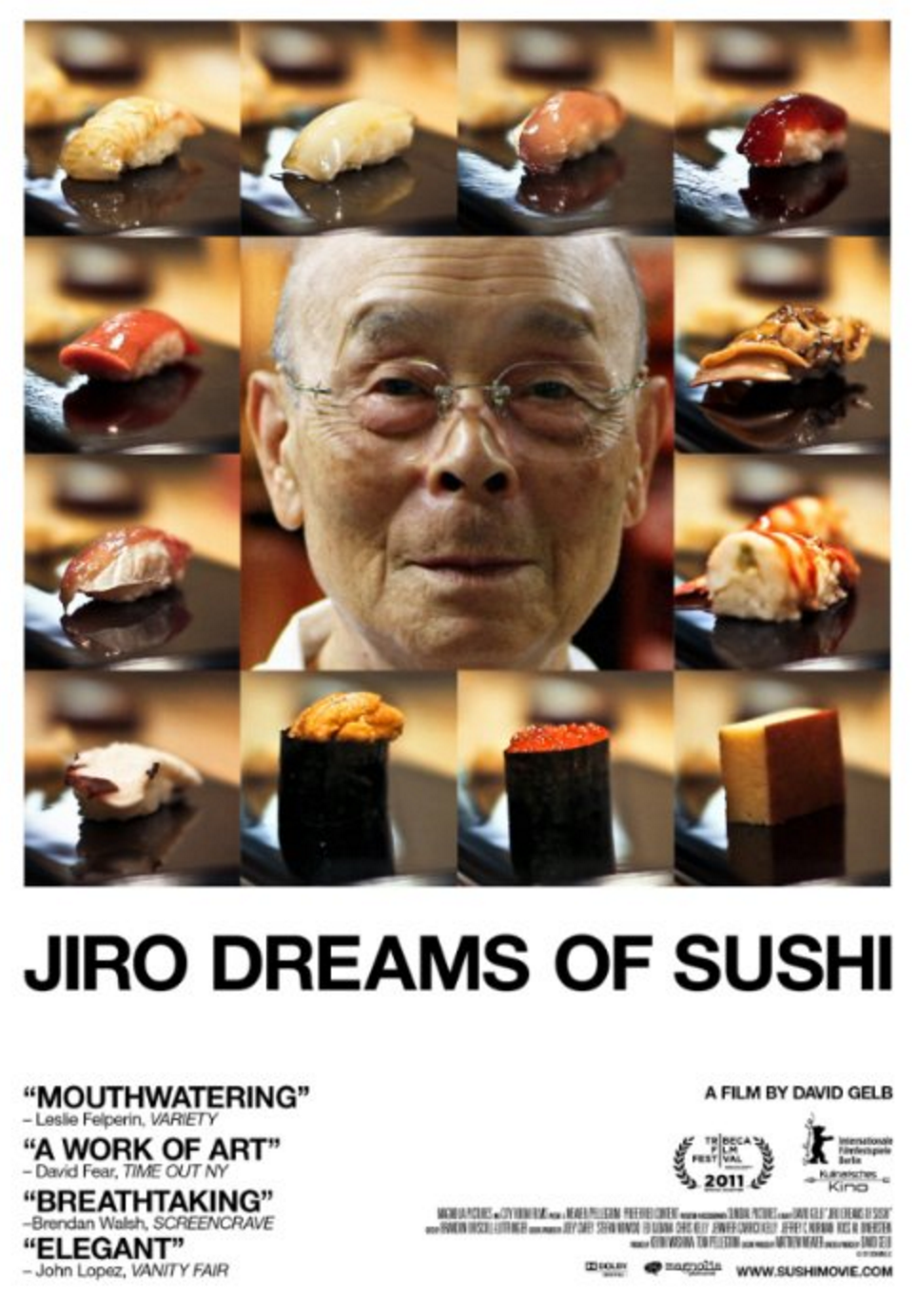 Cloudy with a chance of meatballs

Now this is a bit of a silly one, it’s not going to entice you necessarily as much as the others, but who cares. This movie is hilarious! If you don’t believe me, watch it, I can’t recommend it enough. I first thought it would be for kids and I would hate it, boy was I wrong. 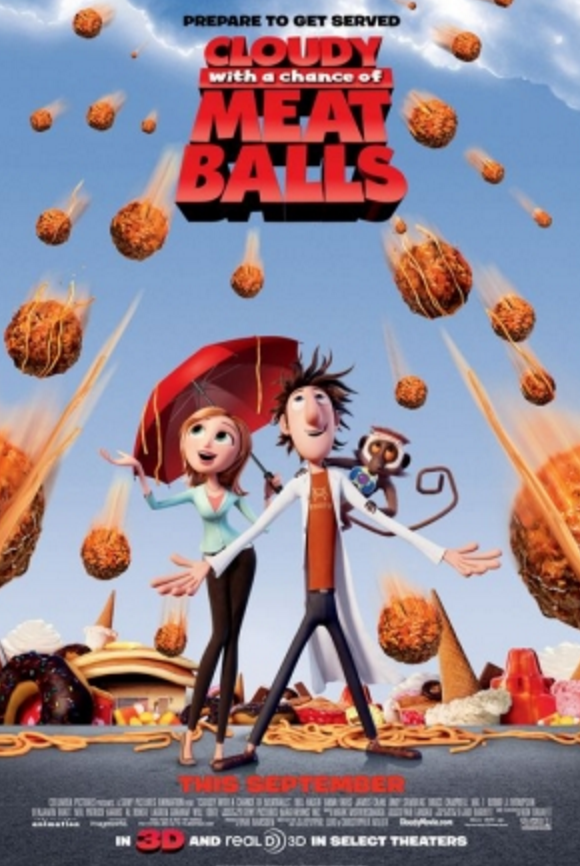 Willy Wonka and the chocolate factory.

Nostalgia alert. Obviously this had to be on the list, if you’ve been living under a rock your whole life, then you won’t know what this is. If that is the case, you’re lucky this is the last one on the list, because you can go straight out and watch this NOW.

I don’t feel a need to discuss this film, it is amazing, it stands up as an all time classic. 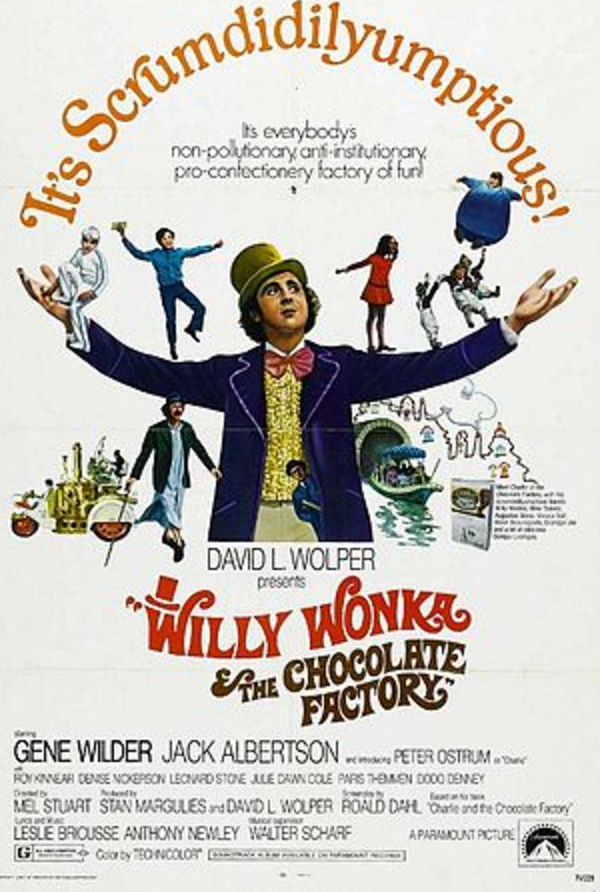