All hail the return of the potato king. 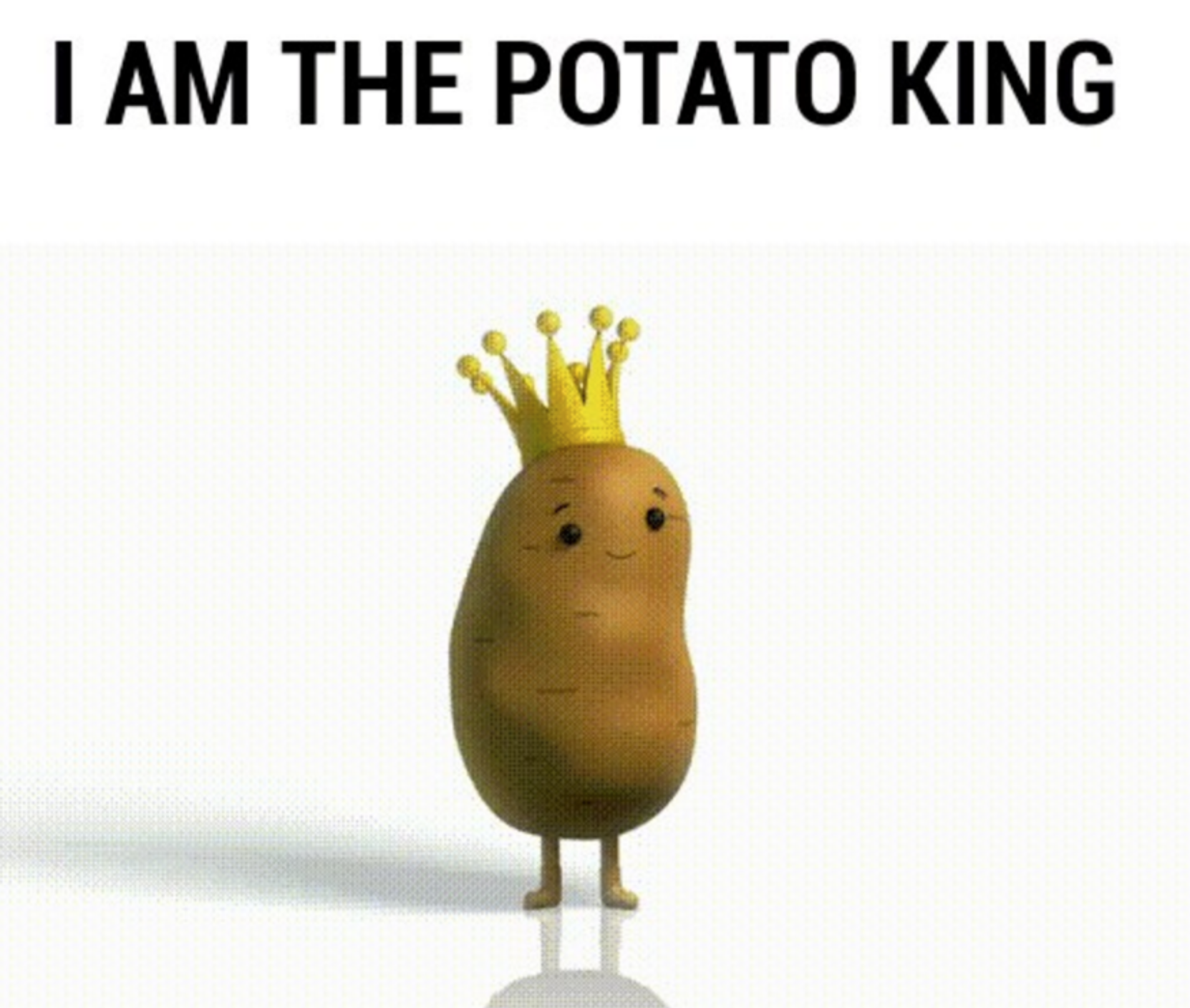 This time I mean business… not that I didn’t last time… BUT this time is going to change your life.

Now I’m no magician, although I do have several card tricks up my sleeve ;), but these potatoes will make you think they were made with the magic conjured by Merlin himself.

Of course it isn’t though, by following this recipe you will be able to impress your friends as I have mine.

I pride myself on creating a roast potato that is smothered in gravy, still manages to stay crispy… so listen up, or read carefully.

Lets get started shall we?

I should probably point out that these take a long time to make, you’re looking at 2 hours from start to finish depending on how quick you are at the dreaded peeling, so make sure to leave plenty of time to get them out perfectly with the rest of the meal.

Start by peeling the potatoes and chopping them in to a size slightly smaller than a golf ball. Whack them in cold salted water as you’re peeling and chopping to stop them from browning.

Preheat your oven to 220 degrees celsius. This may seem quite high, but the goose fat needs a really high heat to get that crisp we are after.

Heat up the water from cold (this is to help the spuds cook evenly), and boil for approximately 10-15 minutes, or until they slide easily off a knife when pierced. Be very careful not to over boil as they can get quite fragile in a few steps time. Drain and set aside

In a roasting tray, melt 2 tablespoons of goose fat until it just starts to smoke. Carefully whack the potatoes into the tray, I say carefully as this will spit and sizzle so watch yourself. Using two spoons turn each potato over coating them all in the fat and spreading them apart from each other to create a nice even roast on each of them.

Season the potatoes generously with salt and pepper then place in your preheated oven for 30 minutes, half way through give them bit of a shake, but be careful again of the fat spitting, and of course opening the door… 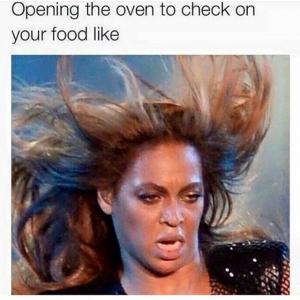 While they are in the oven peel 7 cloves of garlic, and finely chop 3 of them.

After 30 minutes get them out and they should just start to be browning on the edges and becoming a little crisp. You may think, wow these are nearly done… they’re not, have faith in this recipe.

Using a potato masher, gently press down a little on each potato very carefully, this is going to make them super fluffy inside.

Sprinkle over the chopped garlic so it covers the majority of the potatoes, scatter the whole cloves around the tray too. Squeeze the juice of half a lemon over all of the potatoes and generously give a sprinkling of parsley. Using the olive oil, drizzle it lightly into the cracks created by crushing the potatoes with the masher.

Place them back in your oven for another 40-45 minutes, checking and shaking the tray every 15 minutes. Yes I know that is a long time, but like I said… trust me. 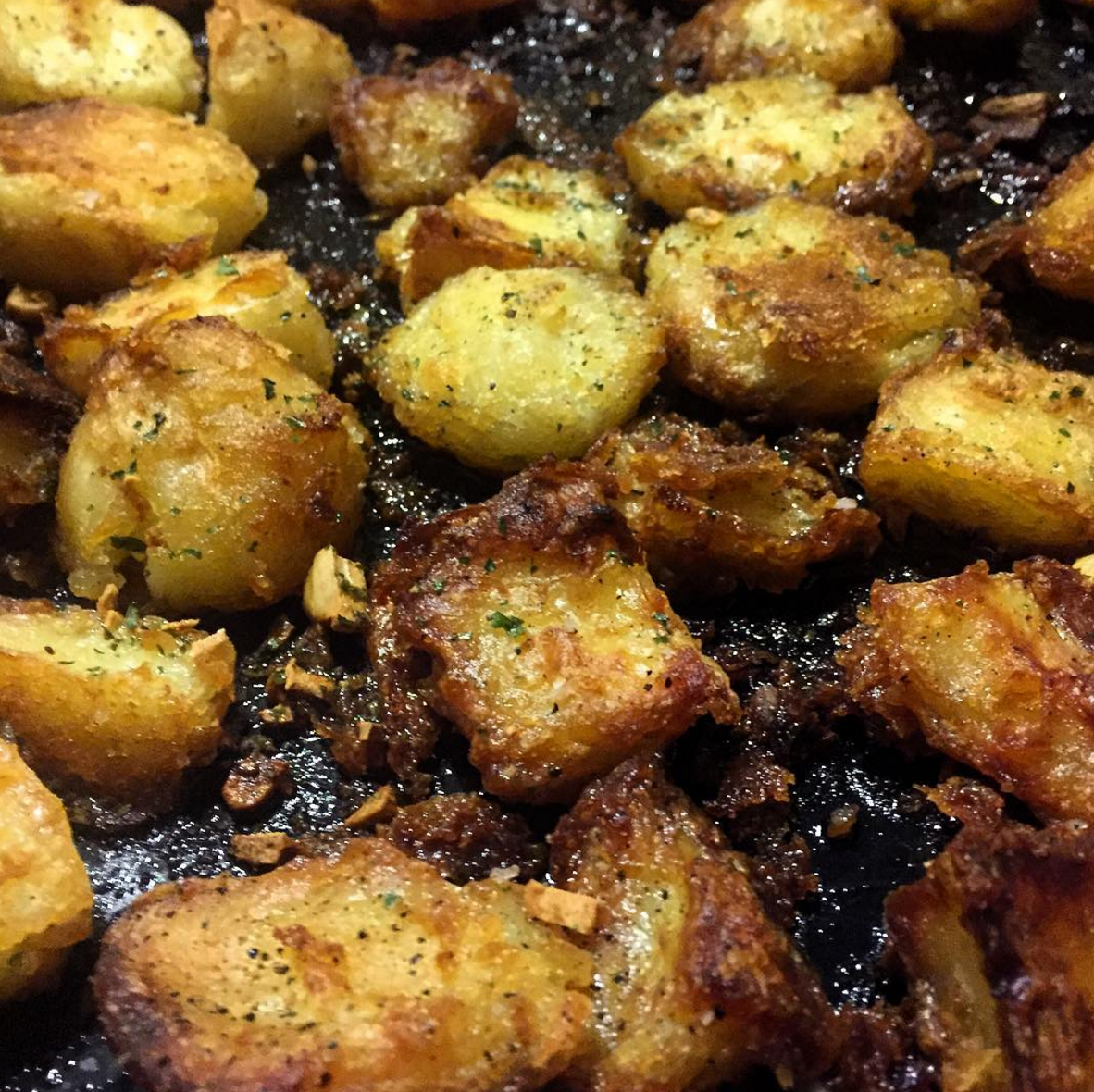 *Sigh*… I know… Beautiful aren’t they…

Serve with gravy, meat and veg… make sure to give yourself a few extra spuds as you did the hard work ;).

Prepare for your guests to go absolutely crazy over these. 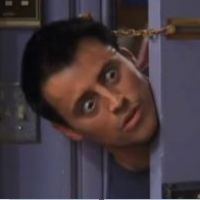 PS. Apologies in advance for ruining all other roast potatoes… Without blowing my own trumpet, I have never had a better roast potato than this. Period.